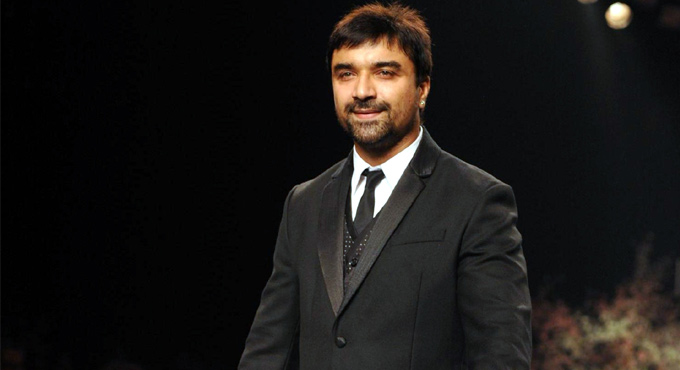 Last Tuesday, Khan was initially detained by the NCB’s Mumbai zonal unit after he landed at the city airport from Rajasthan.

Mumbai: Bollywood actor and former “Bigg Boss” contestant Ajaz Khan, who was arrested by the NCB last week in connection with a drugs case, has tested positive for the coronavirus, an official said on Monday.

Khan’s medical examination was conducted on Sunday following which his report came out positive for the viral infection, the NCB official said, adding that the actor will be shifted to a hospital.

Officials involved in the probe against Khan will also undergo test for COVID-19, he added.

Last Tuesday, Khan was initially detained by the NCB’s Mumbai zonal unit after he landed at the city airport from Rajasthan.

His name had cropped up during the interrogation of arrested drug peddler Shadab Batata, the official said.

Accordingly, Khan was questioned by the NCB at its office in south Mumbai and his statement was recorded.

After examining his role in the crime, he was placed under arrest and later remanded in the NCB’s custody by a local court, the official said.