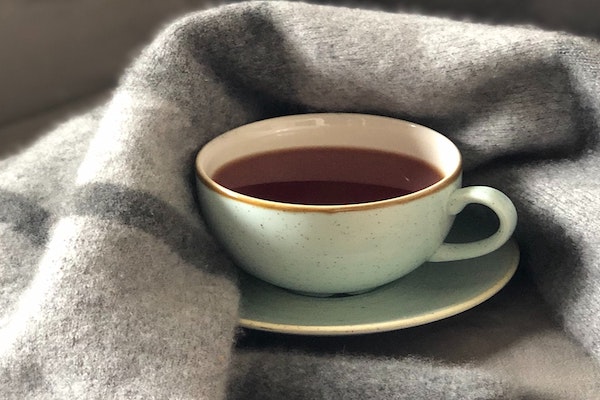 New York: Pregnant women who consumed caffeine as little as half a cup of coffee a day on an average had slightly smaller babies than pregnant women who did not consume caffeinated beverages, a new study revealed.

The study found corresponding reductions in size and lean body mass for infants whose mothers consumed below the 200 milligrams of caffeine per day — about two cups of coffee — believed to increase risks to the foetus.

Smaller birth size can place infants at higher risk of obesity, heart disease and diabetes later in life. “Until we learn more, our results suggest it might be prudent to limit or forego caffeine-containing beverages during pregnancy,” said researcher Katherine L Grantz from the NIH’s Eunice Kennedy Shriver National Institute of Child Health and Human Development.

For the study, published in the JAMA Network Open, A the team analysed data on more than 2,000 racially and ethnically diverse women at 12 clinical sites who were enrolled from 8 to 13 weeks of pregnancy. From weeks 10 to 13 of pregnancy, the women provided a blood sample that was later analysed for caffeine and paraxanthine, a compound produced when caffeine is broken down in the body.

Compared to infants born to women with no or minimal blood levels of caffeine, infants born to women who had the highest blood levels of caffeine at enrolment were an average of 84 grams lighter at birth (about three ounces), were 0.44 centimetres shorter (about .17 inches), and had head circumferences 0.28 centimetres smaller (about 0.11 inches).

Based on the women’s own estimates of the beverages they drank, women who consumed about 50 milligrams of caffeine a day (equivalent to half-a-cup of coffee) had infants 66 grams (about 2.3 ounces) lighter than infants born to non-caffeine consumers. Similarly, infants born to the caffeine consumers also had thigh circumferences 0.32 centimetres smaller (about 0.13 inches).

The researchers noted that caffeine is believed to cause blood vessels in the uterus and placenta to constrict, which could reduce the blood supply to the foetus and inhibit growth. Similarly, researchers believe caffeine could potentially disrupt foetal stress hormones, putting infants at risk for rapid weight gain after birth and for later life obesity, heart disease and diabetes. IANS