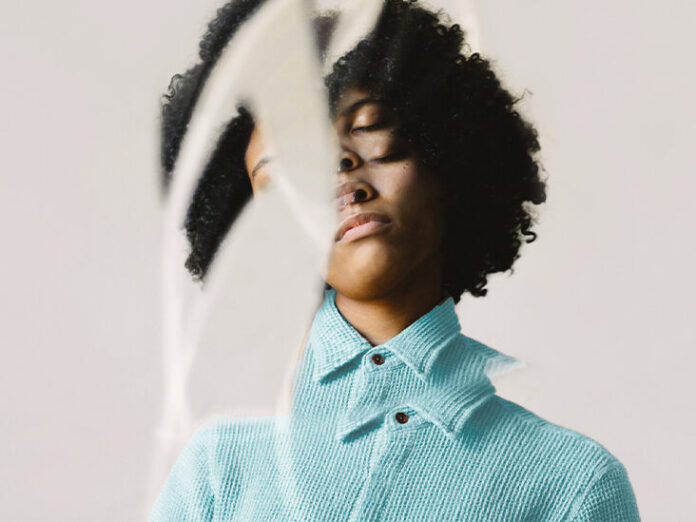 Researchers found that clinical trials conducted largely outside the United States were much less likely to enroll Black participants.

On average, non-U.S. trials enrolled less than half the proportion of Black patients.
Experts say that study researchers can take several steps to boost black enrollment participation in clinical trials by building trust levels in that community.

While this trend may be good for speed and the bottom line, it may be widening racial disparities in cancer clinical trials, according to a new study published online this month in Cancer, a peer-reviewed journal of the American Cancer Society.

The study was led by a team of researchers at the Icahn School of Medicine at Mount Sinai in New York City, including Matthew Galsky, a professor of medicine specializing in oncology and hematology, and Serena Tharakan, a third-year medical student.

For this retrospective study, researchers analyzed demographic information from 21 cancer trials that led to Food and Drug Administration (FDA) approvals between 2015 and 2018.

Researchers found that clinical trials conducted largely outside the United States were much less likely to enroll Black participants. On average, non-U.S. trials enrolled less than half the proportion of Black patients.

Of the 21 clinical trials supporting 18 FDA drug approvals where race and location data were available, 64 percent of patients were enrolled outside the United States, with Black patients accounting for an average of only 3.2 percent of trial participants, the study found.

Low participation rates of Black participants in clinical trials has long been an issue for researchers. A ProPublica report found that in 24 of 31 FDA cancer drug trials only about 5 percent of the participants were Black.

Experts attribute the low numbers to access and a lack of trust of the healthcare industry due to ongoing racial disparities in healthcare, systemic racism, and a track record of illegal and unethical experiments on Black people, such as the Tuskegee experiments where researchers deliberately back treating syphilis in Black men.

This new study raises concerns about the generalization of the efficacy of the drugs developed during these trials. Without more Black participants the authors question whether or not the findings about the efficacy and safety of cancer drugs will hold for people of color.

When to Worry About Missed or Irregular Periods