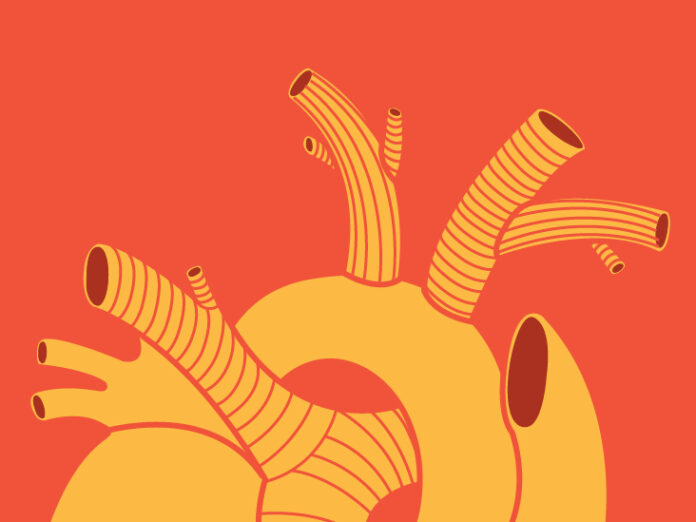 New research suggests that following a heart-healthy lifestyle can lower the risk of heart disease and may also cut chances of developing cancer.

The study, published in the March 2021 issue of JACC: CardioOncology, found that cardiovascular disease (CVD) risk — including traditional risk factors like age, sex, and smoking, along with natriuretic peptide levels — is associated with an increased risk of cancer.

The findings suggest the risk factors that cause CVD could also lead to cancer. Therefore, the healthy habits used to combat CVD could also be helpful in reducing a person’s risk of developing cancer.

“A healthy diet and making sure other medical issues, like hypertension and diabetes, are controlled is important for many reasons, and it turns out that cancer risk is one of them,” says Dr. Collin Vu, a medical oncologist and hematologist at MemorialCare Cancer Institute at Orange Coast Medical Center in Fountain Valley, California.

Heart-healthy lifestyles lower cancer risk, too
Researchers from Massachusetts General Hospital and other centers in the United States and the Netherlands evaluated health data from 20,305 people who did not have cancer when they enrolled in the study.

They also found that higher levels of natriuretic peptides — markers that indicate stress on the heart — also predicted higher risks of cancer.

Study participants with the most natriuretic peptides had a 40 percent greater chance of developing cancer.

“The link between cardiovascular heart disease and cancer may not be much of a direct link at all but may be that we have traits or behaviors that seem to lead to both at the same time,” Vu added.