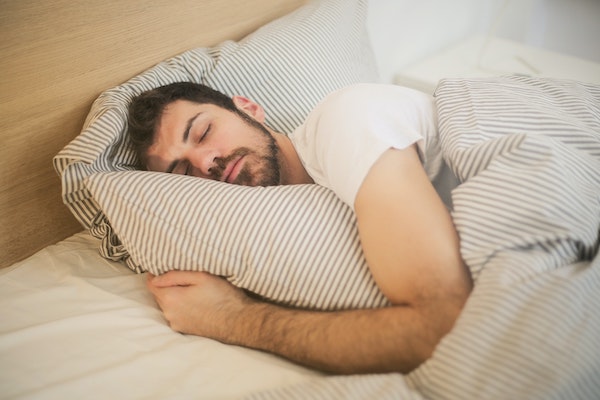 Washington: How often have you laid in bed scrolling through news stories, social media or responding to a text? After staring at the screen, have you ever found that it is harder to fall asleep? It’s widely believed that the emitted blue light from phones disrupts melatonin secretion and sleep cycles.

A new study from Brigham Young University (BYU) published in the journal Sleep Health, challenges the premise made by phone manufacturers and found that the Night Shift functionality does not actually improve sleep.

After not finding significant differences in sleep outcomes across the three categories, the researchers split the sample into two separate groups: one which averaged about seven hours of sleep and another that slept less than six hours each night.

The group that got seven hours of sleep, which is closer to the recommended eight to nine hours a night, saw a slight difference in sleep quality based on phone usage. The individuals who did not use a phone before bed experienced superior sleep quality relative to both those with normal phone use and those using Night Shift.

7 things you need to know about ‘Black fungus’

How does our body cope with stress of viral infections?