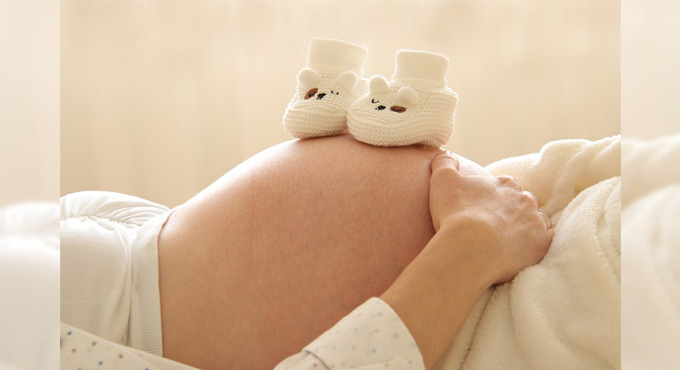 Ottawa: New research shows that planned cesarean deliveries on maternal request are safe for low-risk pregnancies and may be associated with a lower risk of adverse delivery outcomes than planned vaginal deliveries.

The study is published in CMAJ (Canadian Medical Association Journal).The study used province-wide data from the Better Outcomes Registry & Network (BORN), Ontario’s provincial birth registry. The authors analyzed data on 422,210 low-risk pregnancies over 6 years (2012 to 2018). There were 46,533 cesarean deliveries, of which 1827 (3.9%) were planned at the request of the mother; this proportion was unchanged during the years of study. Mothers who requested cesarean delivery were more likely to be White, to be aged 35 years or older, to have conceived by in vitro fertilization, to be delivering their first baby

“Our finding that CDMR [cesarean delivery on maternal request] rates have remained stable in Ontario provides reassurance to those concerned about the potential contribution of CDMR to rising cesarean delivery rates,” writes Dr Darine El-Chaar, Department of Obstetrics, Gynecology and Newborn Care, The Ottawa Hospital, Ottawa, Ontario, with coauthors.

The authors caution that research is needed to understand the potential longer-term effects of planned cesarean deliveries.

“Although our study addresses concerns related to the immediate implications of planned CDMR, exploration of longer-term risks is needed, including its impact on breastfeeding, and the child’s risk for infection and respiratory illness,” they conclude.