Home Health Why Sitting Too Much Is Bad for Your Health 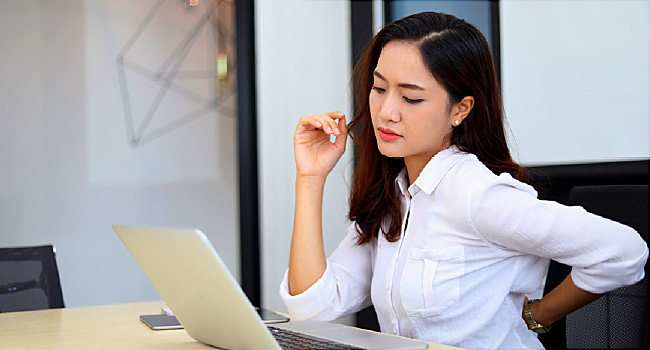 It Hurts Your Heart

Scientists first noticed something was up in a study that compared two similar groups: transit drivers, who sit most of the day, and conductors or guards, who don’t. Though their diets and lifestyles were a lot alike, those that sat were about twice as likely to get heart disease as those that stood.

It Can Shorten Your Life

You’re more likely to die earlier from any cause if you sit for long stretches at a time. It doesn’t help if you exercise every day or not. Of course, that’s no excuse to skip the gym. If you do that, your time may be even shorter.

If you sit too much, your brain could look just like that of someone with dementia. Sitting also raises your risk of heart disease, diabetes, stroke, high blood pressure, and high cholesterol, which all play a role in the condition. Moving throughout the day can help even more than exercise to lower your risk of all these health problems.

You’ll Undo All That Exercise

The effects of too much sitting are hard to counter with exercise. Even if you work out 7 hours a week — far more than the suggested 2-3 hours — you can’t reverse the effects of sitting 7 hours at a time. Don’t throw away all that hard work at the gym by hitting the couch for the rest of the day. Keep moving!

Your Odds of Diabetes Rise

Yup, you’re more likely to have it, too, if you sit all day. And it isn’t only because you burn fewer calories. It’s the actual sitting that seems to do it. It isn’t clear why, but doctors think sitting may change the way your body reacts to insulin, the hormone that helps it burn sugar and carbs for energy.